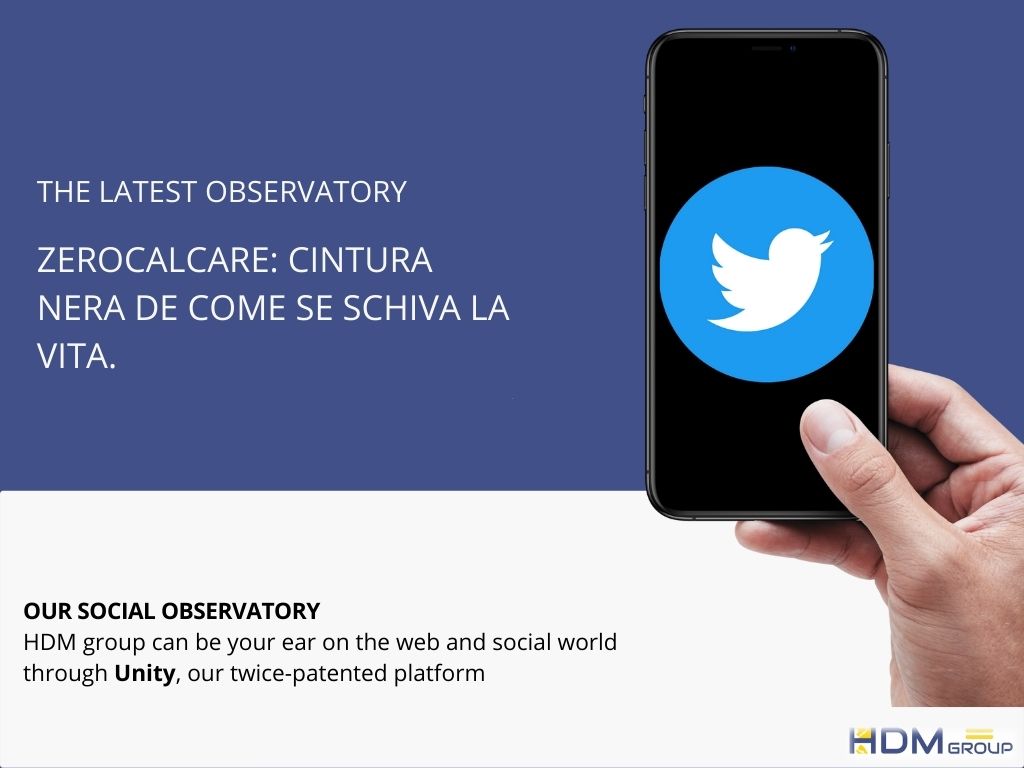 After almost a year of the announcement of the release of the series by the cartoonist and writer Zerocalcare, “Strappare lungo i bordi” is finally being released on the Netflix platform.

In the series, he describes the world around him in a very personal way, from memories linked to his friends Alice and il Secco, to abstract elements that are the result of his introspective identification, such as the armadillo that in the series impersonates the protagonist’s conscience.

We want to start from the success of the series as a starting point for reflection in our Social Observatory activity, and we will propose an analysis of the reactions that the series has generated on Twitter.

The analysis focuses on 17 November, the day the series was released, and the following day.

We analysed 200 tweets with the hashtag #Strapparelungoibordi and obtained interesting information on the impressions of the users who saw the series.

The number of likes generated by the tweets was 23810, and the number of retweets 3203, very high numbers considering that we are talking about a Netflix TV series recently launched on the platform. The numbers of the launch of the promo of the series from Zerocalcare’s profile reached 8354 likes, 931 retweets and 580 likes. Netflix Italy also obtained a considerable response in terms of numbers with 2900 likes, 528 retweets and 75 comments. 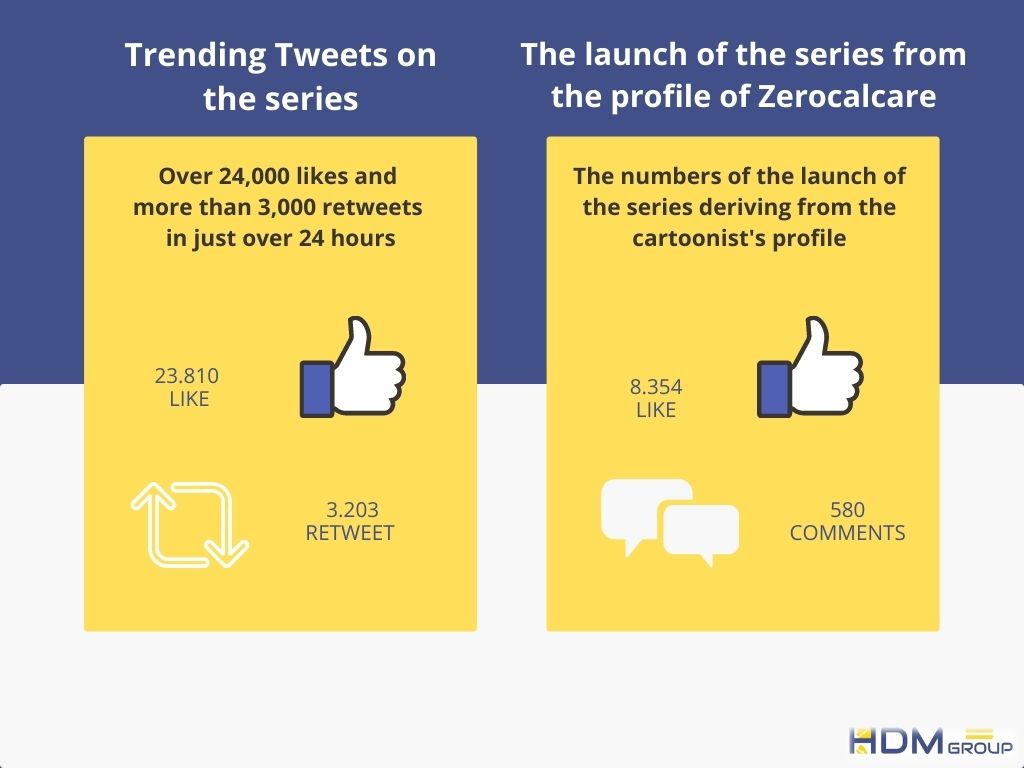 The most interesting fact is the amount of photos, in this case pictures, containing fragments of scenes from the series with quotes from its characters. The tweets containing photos, in fact, were 58.5% of the sample against 41.5% that did not contain any. 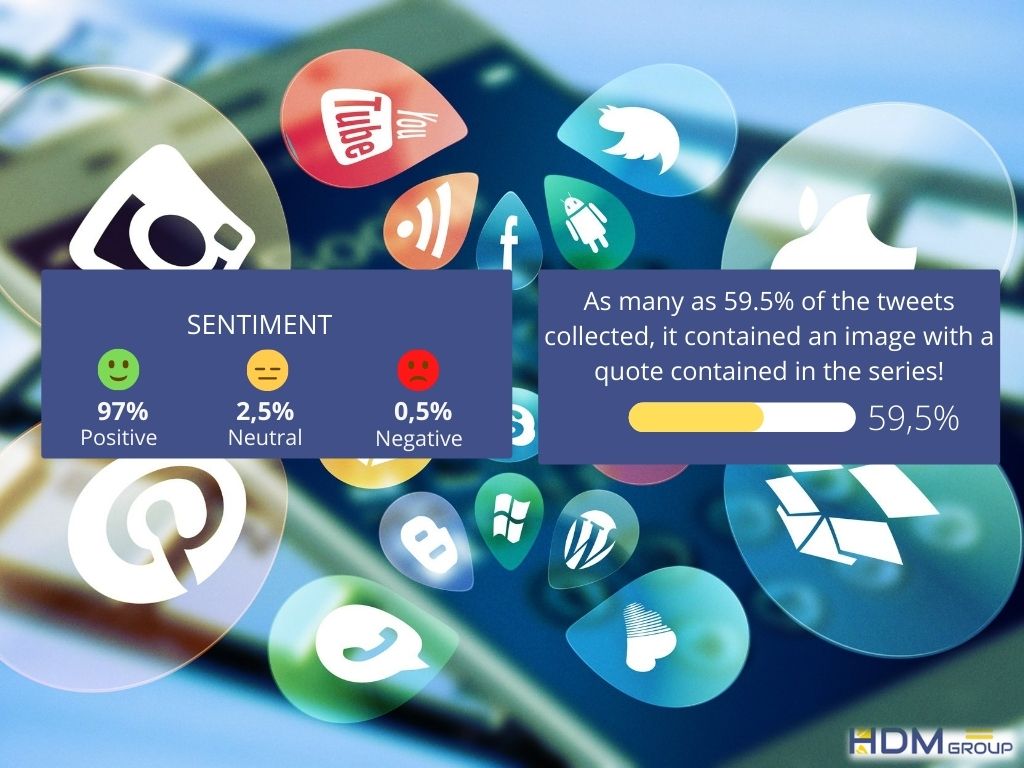 Sentiment was significantly positive, 97%, while negative sentiment was 0.5% and the remaining 2.5% gave neutral feedback. What strikes us from the users’ posts is their empathy for the artist and his ability to move those who watch the series, with an emotional series in which everyone (or almost everyone) can identify.

The first critiques that emerged on the use of dialect, the city of Biella and the Turkish press did not have an impact on the data that was collected, since they came after the collection of tweets.

HDM’s social observatory wants to draw attention to the importance of information that can be obtained from social networks and to the potential of web monitoring.